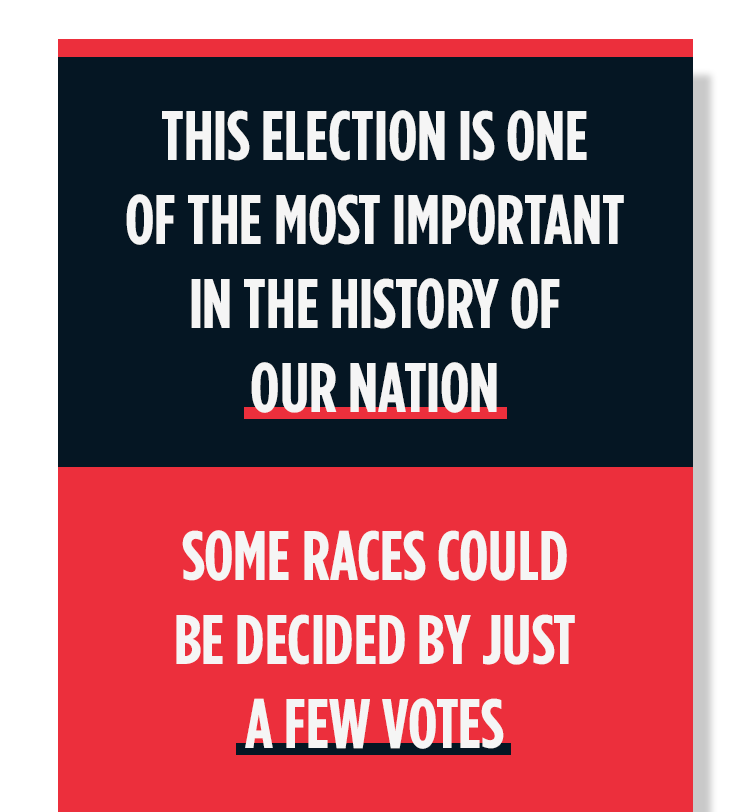 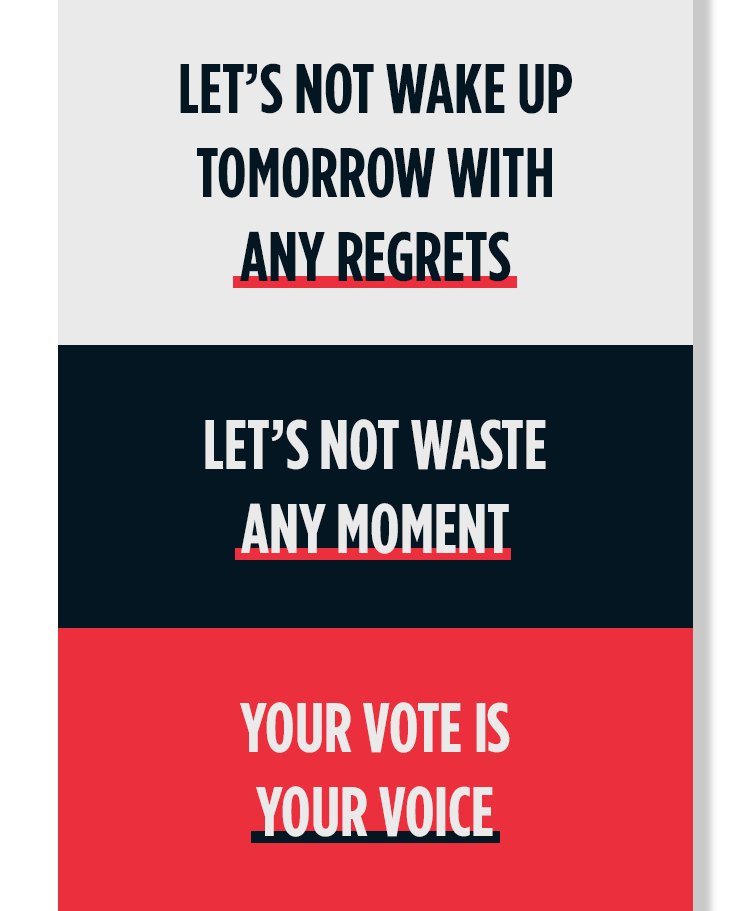 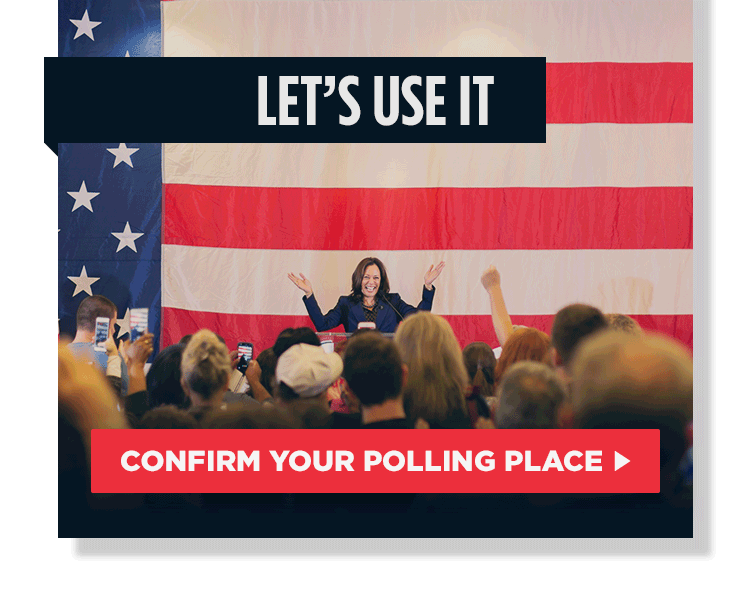 “Freedom is never really won. You earn it and win it in every generation.”
– Coretta Scott King

PAID FOR BY KAMALA HARRIS FOR SENATE

Join us today in fighting on for justice, equality, and an economy that works for everyone by making a contribution to Kamala here. Thanks for everything you do for our campaign.

Last Exit Off the Road to Autocracy

That’s America to Me

For the vision of America outlined in this song, vote Democratic on Nov. 6.

Let’s be the America that we know we can be.

An open letter to Fresno voters

fresno—The Fresno Bee recently reported that the Fresno County Registrar’s Office officially closed and reassigned the polling place at the Unitarian Universalist Church of Fresno. County officials claim the reason was that the church has a banner displayed on its property that reads “Black Lives Matter.”

By the county’s own admission, that banner does not violate any election laws, and yet the church still lost polling place status. The county’s FAQ Web site says that displaying a message of “Down With Liberals” would be perfectly acceptable as it doesn’t “advocate voting for or against a particular candidate or measure,” and yet the simple statement that “Black Lives Matter” is somehow more political and more objectionable. Moreover, the UU Church sign is well outside the 100-foot zone for restricted campaign activity.

According to Jordan Scott, the public information officer for Fresno County, the banner was discouraging people from coming to the polls and making them uncomfortable casting their vote on issues. The county said it had received calls indicating the sign made people feel threatened. In this case, the group receiving government protection is clearly those who feel Black lives should not matter.

“What a contradiction,” said Michael D. Evans, chair of the Fresno County Democratic Party. “In the current bizarre world of duplicitous doublespeak, this is somehow OK? A live person wearing a ‘Down With Liberals’ t-shirt or a ‘MAGA’ hat is far more threatening and intimidating than a sign that is not even close to a polling site.”

The polling site was moved to another, presumably less objectionable, church nearby. The objection to merely seeing the statement “Black Lives Matter” is inherently racist, and closing the polling place over those objections is an endorsement of the worst aspects in our society. It is not only voter suppression but also democracy suppression.

People have the power. Vote on Nov. 6.

The Fresno County Democratic Party can be reached at 559-495-0606 or dems@fresnocountydemocrats.org.